This is for the undertaker,

Whose story is sad to tell,

For what he does is never mentioned,

and often overlooked as well.

He’s not wrinkled, old and gray.

His face is not the pasty white,

Some people laugh and make their jokes,

And some turn up their nose,

And many think that he is strange,

For the life that he has chose.

But there are many things that they don’t see,

And even more that they don’t know.

But never lets it show.

I have seen him work both day and night,

With no time to eat or sleep.

To care for those in mourning,

And comfort those who weep.

The load he carries on his shoulders,

Is more than you or I could bear.

But he always seems to find the time,

To show you that he cares.

So when you see the undertaker,

Make sure you see the man,

That does the job that no one wants

And that no one understands.

Take the time to shake his hand,

And a moment to just say “hi.”

I think you’ll find the undertaker,

Is just an ordinary guy 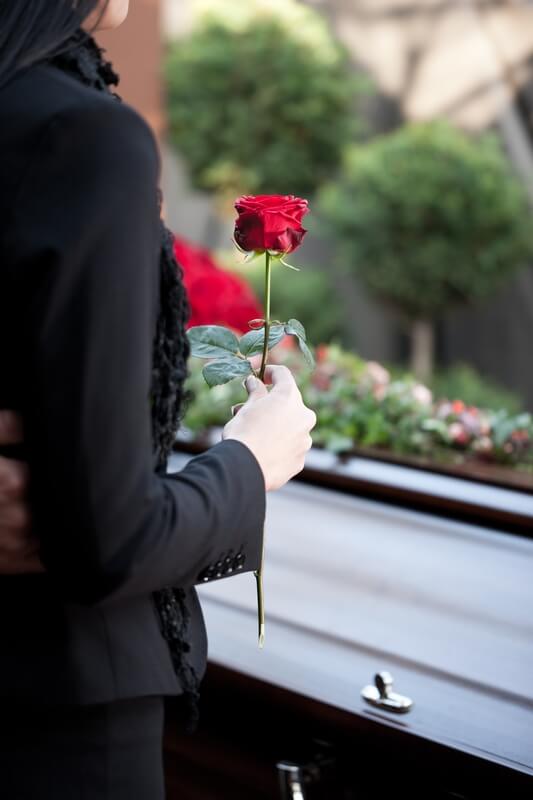